It seems that McDonald’s is still the top dog of fast food, but ever since I saw the documentary Super Size Me, I stopped any trips to Micky D’s. That film really exposed the unhealthy aspects of fast food and the real problems it is causing. Fast food is simple, tasty, cheap and way too convenient. Driving over 10 minutes to a drive through seems like a hassle. If it was less available we may be able to dissuade people from eating fast food so often.

Let’s put the health issues aside, they compared Chipotle to McDonald’s? Chipotle may be food that is served fast, but it isn’t technically fast food in my opinion. The public may not be on my side though. It seems that 40% of men have been to Chipotle in the last 3 months. That looks like fast-food-frequency to me.

I’m glad that they didn’t use Jack In the Box, some of those weird food creations sold there look less than appetizing. The mascot of the guy “Jack” is weird in and of itself. Was he originally a bobble head from a car antenna or did the car antenna idea come from Jack’s head? I’ll try not to get started on Ronald or Wendy so you can get started on American Dudes & Fast Food.

Discover the Origins of Your Favorite Fast Food

Weirdly Delicious Junk Food From Around The World 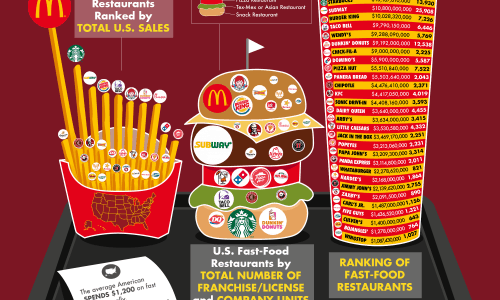 The Revenue Of The American Fast Food Industry 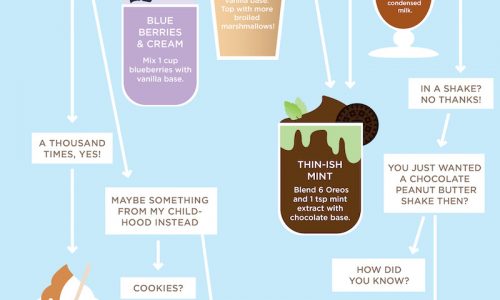