Video games have seen a steady evolution over time. One of the most popular video games of all time, Counter-Strike: Global Offensive is celebrating its 20th anniversary next year.  The game is well-known for its skins, custom visual designs for weapons or elements of equipment. Despite the fact that they don’t increase the firepower, players are willing to spend enormous amounts of money to stand out in the game. To illustrate, the most expensive skin, a Factory New AWP | Dragon Lore, was sold for as much as $61,052.63.

But the purchases of day-to-day players aren’t always interesting to the majority of the gaming community. This infographic created by DMarket presents the top ten inventories of professional CS:GO players, how much they cost, how many skins they have in total, and what are the most expensive ones.

Although the prices are taken from the Steam Community Market, many players look to buy CS:GO skins cheaper. Third-party marketplaces can price items lower because sellers don’t have to pay the Steam Market commission fee to the service to sell skins and, moreover, they get real money for them. For example, a Factory New M9 Bayonet | Gamma Doppler that costs $565 on the Steam’s Marketplace can be bought only for $324 on DMarket.

This is still a drop in the bucket within the global games industry, where over $150 billion dollars are spent annually.  Now that’s mind boggling. 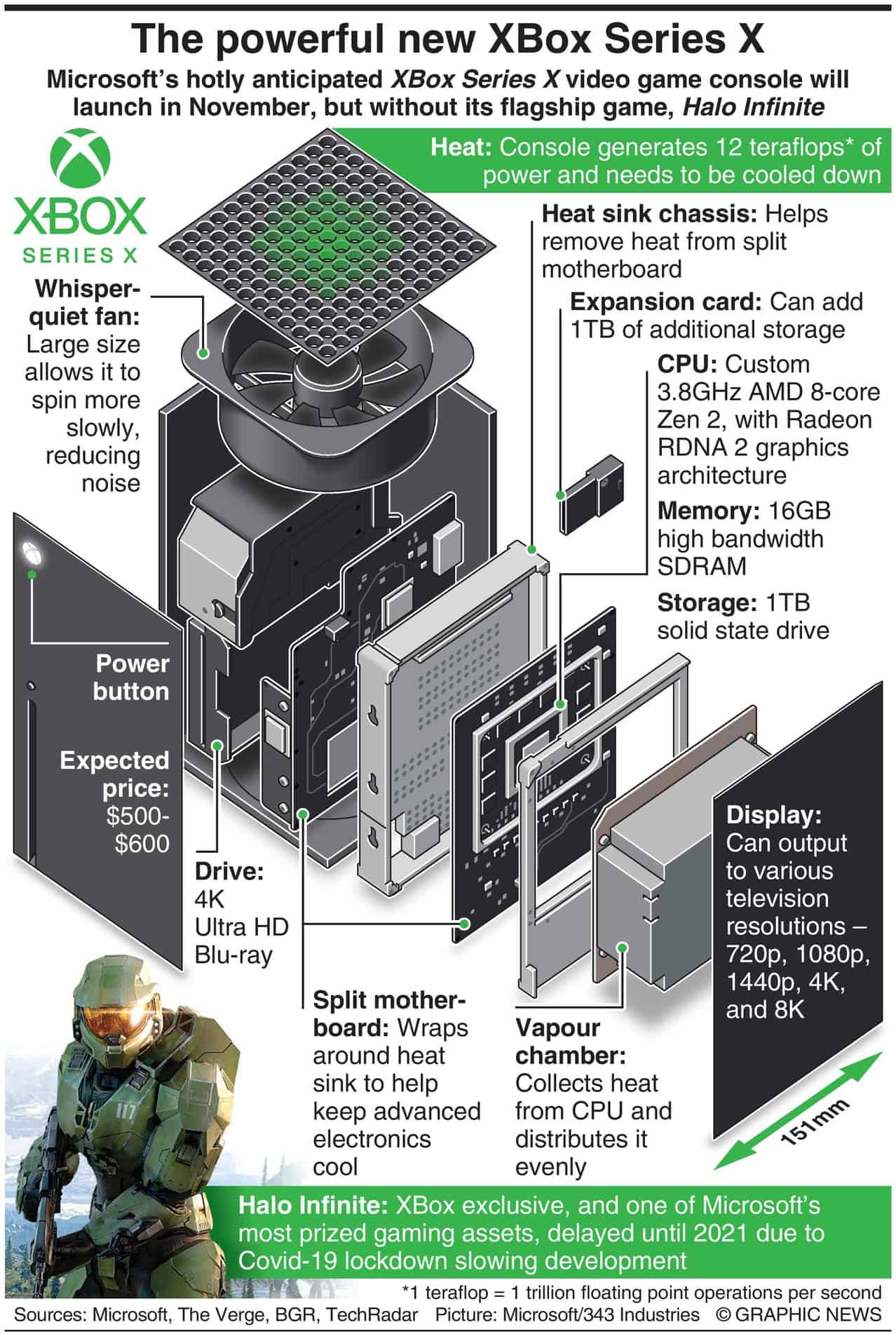 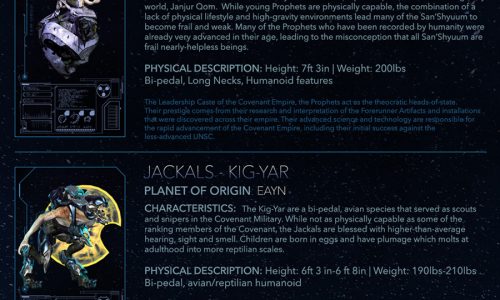 A Gamer’s Guide To The Halo Series 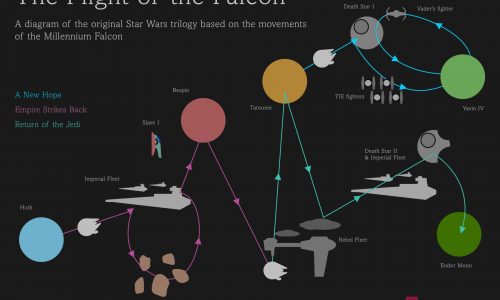 Where Has The Millennium Falcon Been?