Americans are rethinking the “American Dream,” and part of it is eliminating the college part of getting there. University enrollment is falling as young people reconsider the value of a 4-year degree. The Gen Z generation questions whether it is the fastest route to financial independence, and they might have a case.

The wages of skilled laborers without a degree have tripled in the last 70 years, while careers that require a degree have yet to double during that same time-frame.

Meanwhile, tuition cost has increased 4 times. With tuition skyrocketing, many young Americans prefer to make money right out of high school through a trade instead of creating debt through student loans.

Consider that 2 out of every 3 people who get a bachelor’s degree go into debt. In all, America’s student loan debt has reached an astounding $1.5 trillion. While nurses and engineers see low unemployment, these positions require a degree. Other jobs, like HVAC and alternative energy technicians, are growing fast with no degree needed.

Going to a trade school or starting from the bottom and working your way up the chain of command is becoming a better option for gaining financial freedom quicker, and financial freedom has always been the biggest piece of the American Dream.

Academic Intelligence Alone Won’t Get You The Grades 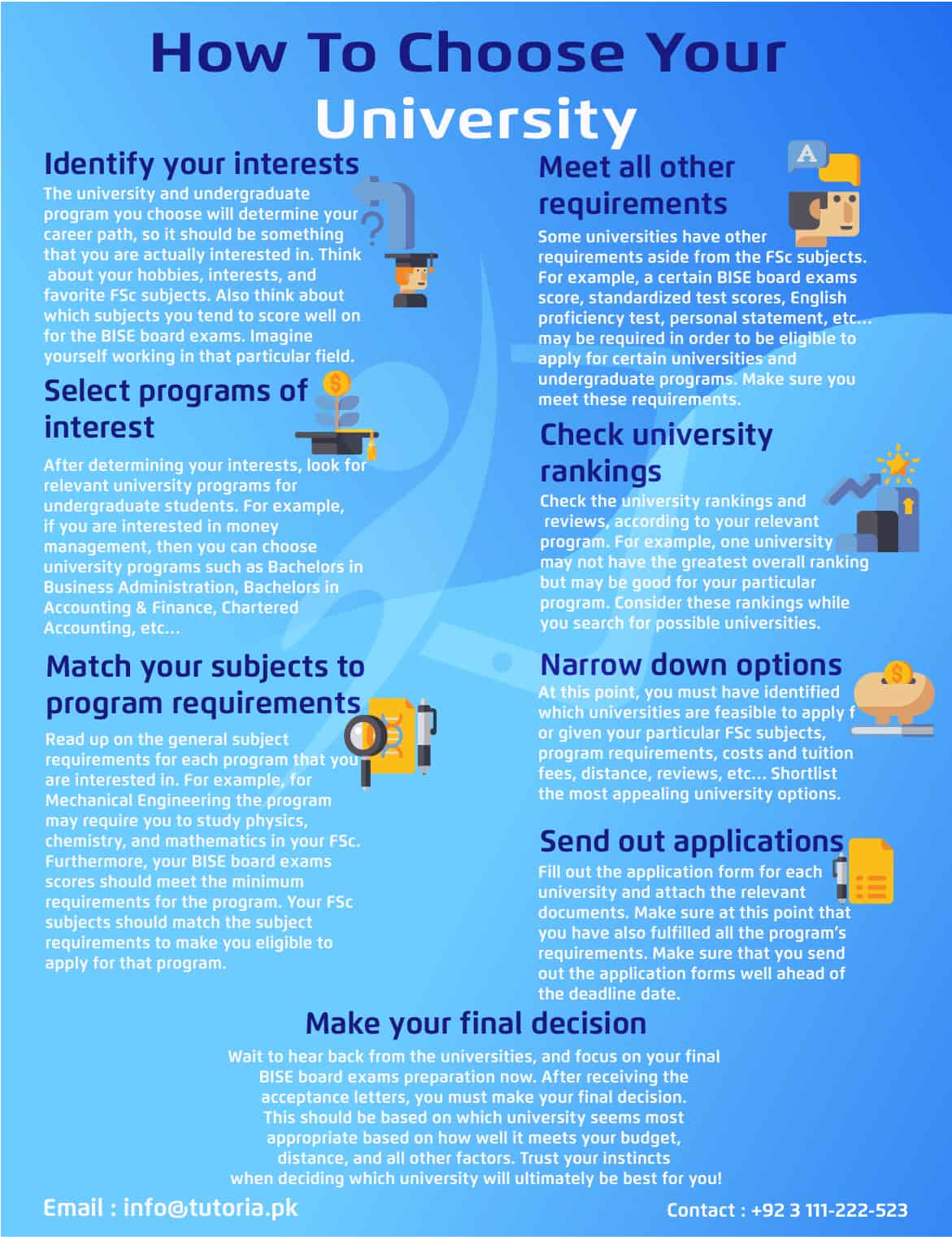 Which College Is Right For You?

Is College Still Worth It?

Your Personal Statement Is Your Ticket To College