Glass Has Many Lives 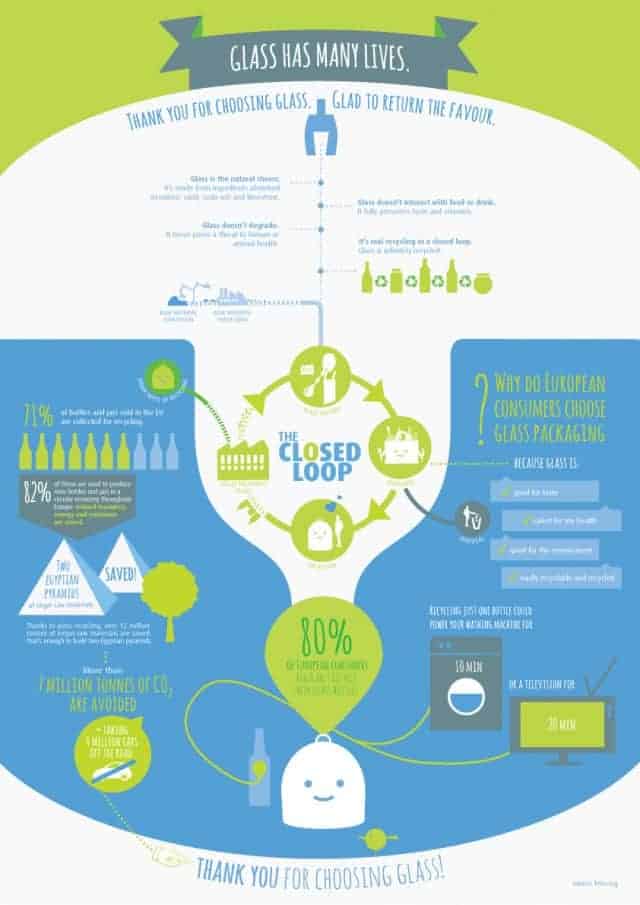 Going green with your glass could be one of the most beneficial decisions you have ever made. This nifty little infographic shows us how recycling glass bottles should be a no-brainer when evaluating your garbage, and it also shows why glass bottles are the all-encompassing Gods of the beverage container realm. Glass is just cooler anyway. I mean, let’s face it: would you rather look like a computer nerd who wears ridiculously thick-lensed glasses chugging on a plastic 2-liter Diet (because people STILL think it’s healthier) Coca-Cola bottle, or a leather jacket fronting cool cat who wears reflector shades sipping on a glass Coca-Cola bottle while firing imaginary bullets from across the club at that one hot chick, Bekah, who showed little interest in you before, but now can’t take her eyes off you because you’re something else. Something legendary. Glass bottles will totally do that for you.

80% of European consumers apparently regularly recycle their glass containers. What are we doing, America!? Just recycle those things!

Also, recycling just one glass bottle could power your washing machine for ten minutes. Ten. Freaking. Minutes, dude. I have no idea how those two things are related in that way, but gawdammit science does, and science is cool.

So give glass a chance. Make me proud, internet users. [Via] 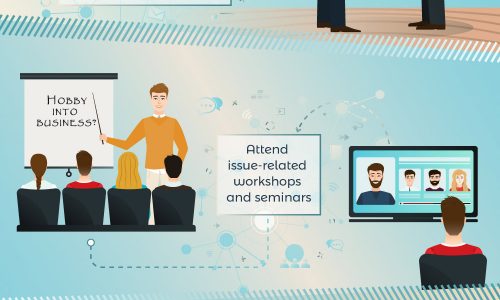 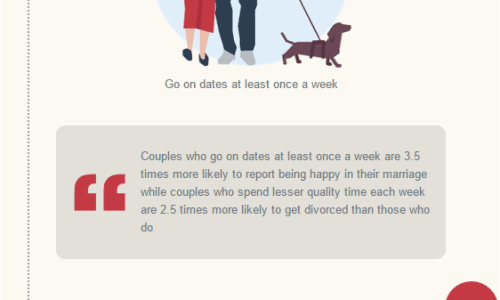 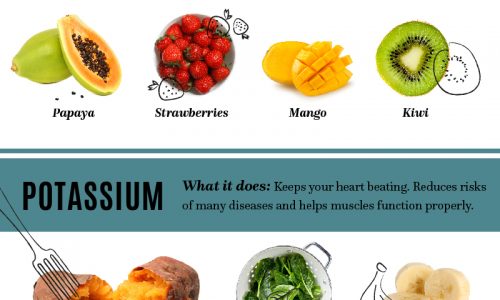