This Is How Americans Spend Their Tax Refunds

The first personal income tax in the U.S. was introduced in 1861 to recover debt the federal government accrued during the Civil War. At the time, the U.S. government made its citizens pay 3 percent on any income over $800. Today, Americans who make more than $10,400 have to pay taxes, and the average citizen receives a tax refund in the range of $2,700 after filing.

Those folks lucky enough to receive a refund use the money to pay off debt or they put it into a savings account. Others put it towards buying an experience, use it for a down payment on large purchase such as a house, car, or boat, or spend it on a luxury technology item like a new computer.

Relatively speaking, U.S. citizens pay a smaller percentage of federal income taxes than other advanced economies. French citizens pay a whopping 46 percent of their income to the government, and Belgium pays 48 percent, which is why these countries have the highest tax burdens in Europe.

In total, U.S. citizens pay about $3.46 trillion in taxes. With a federal budget of nearly $4 trillion, and a national debt that is more than $20 trillion and growing at a rate of $6,000 per second, the money the government receives from U.S. citizens is sorely needed. Even if you aren’t excited about paying taxes, you may have money coming your way soon. 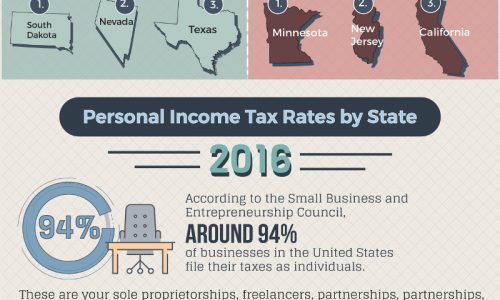 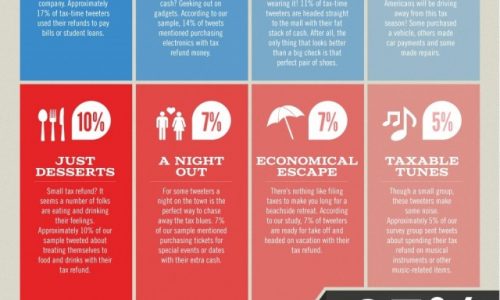