In today’s infographic by Sports Betting Dime, we take a peek back at the betting odds during the time of Linsanity, when he shocked the world with his newsworthy play.

During middle school gym, students sometimes come together and choose teams for basketball. Choosing teams doesn’t mean a lot – you play for 15-20 minutes, the school bell rings, and it’s on to the next class. Most of the time, team leaders try to pick the people who look like they can play.

So who looks like a good basketball player? Most likely someone tall, maybe with a decent build to box people out on defense. Once in a while, you end up with a scrawny, small kid who doesn’t look like she’s a force of nature. Then she drills a couple of 3’s and becomes the basketball star of the day.

We are wired for great stories, unexpected stories that don’t follow logic but stick in the brain. The underdog story makes everyone cheer because it’s the American Dream playing out in real life. Memorable underdog stories often stand out in sports.

Jeremy Lin had one of those stories. He won regional Player of the Year in high school, but no college would give him a scholarship. He really didn’t fit the mold – Only about 0.5% of men’s Division 1 basketball players were Asian American. He didn’t make the NBA draft and was signed by 2 teams that cut him. In late 2011 the Knicks had him on the bench and they had lost 11 of their last 13 games.

Lin filled in and pulled off a breakout performance, eventually leading the Knicks to 7 consecutive wins and averaging 26.8 points per game during the first 6 games of the winning streak. He became the first Asian American to start and scored more points than any other NBA player in his first 5 starts.

Anna
Head Honcho
Head honcho at Daily Infographic. Hailing from the Midwest, she finds nibbling on corn and driving past miles of fields calming. 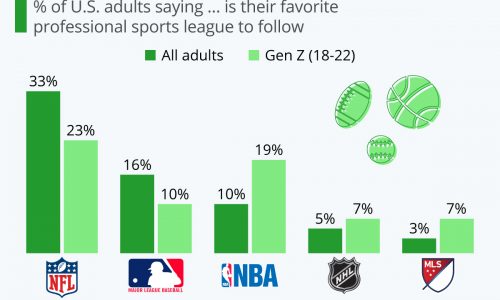 What Is America’s Favorite Sport? 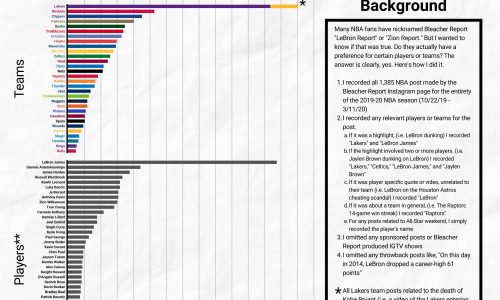 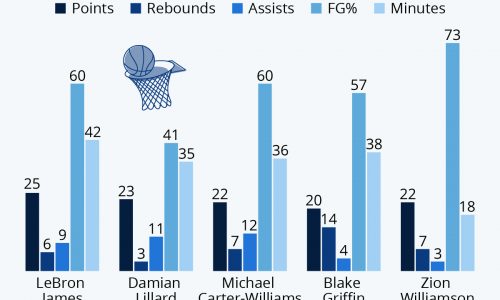 5 Of The Best NBA Debuts Of The Century 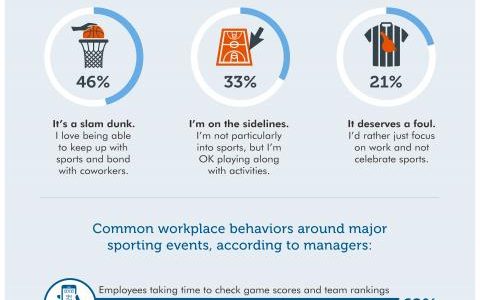 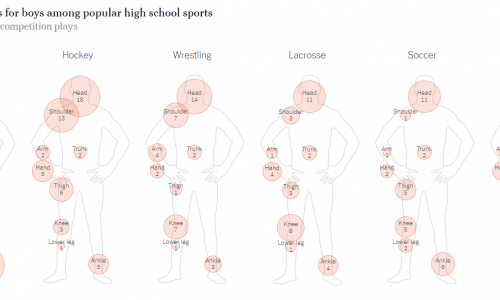