Extracurricular activities like school clubs and athletic teams are seen as an integral part of growing up in American society. Sometimes, though, it’s the parents of young athletes that need the most coaching.
According to a survey conducted by CoachUp, 75 percent of coaches claim that most parents put too much emphasis on their child winning the game rather than loving the game. The enjoyment that a child gets from a sport should not be dependent on winning or losing.

Additionally, 95 percent of coaches say that they’ve witnessed a parent yelling at a referee during their child’s game. This can be both embarrassing to your child and harmful to their team’s spirit. In contrast, 80 percent of coaches say that it’s best for a parent to offer encouragement from the sidelines. If you want your child to show respect and good sportsmanship, you must embody these same traits on the sidelines. After all, these qualities could be the difference between a successful or an unsuccessful person later on in life.

Finally, always take the time to parent rather than to coach your child. Three in four coaches agree that when parents coach a child’s team, it can place a strain on the parent-child relationship. So pop a squat on the bleachers and cheer on little Johnny from afar. Get some ice cream after the game and remember to encourage your child, win or lose. 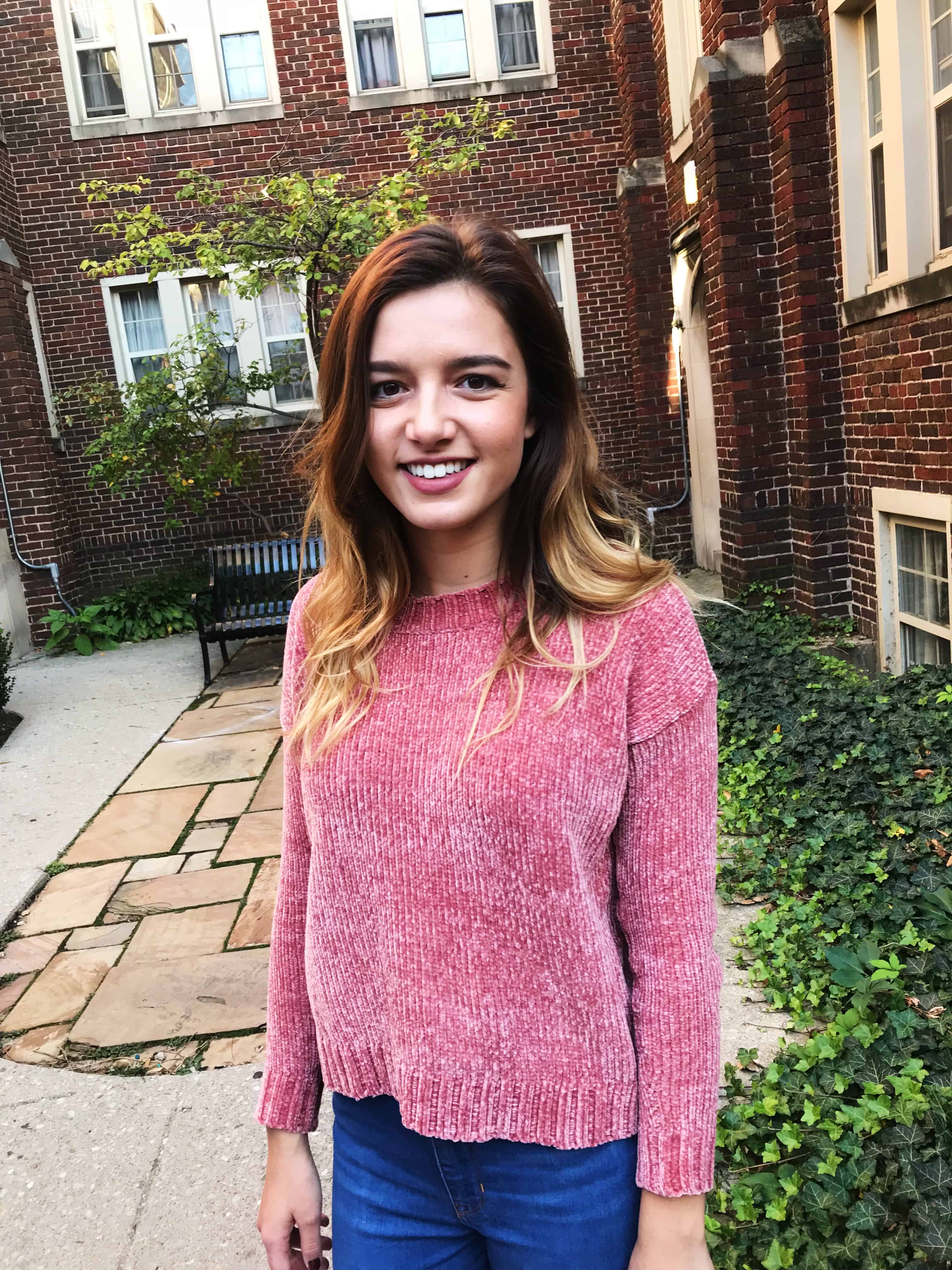 Mallory
Mallory is passionate about all things music, film, amateur photography and food, with hopes of traveling the world one day.