A Man’s Guide To Beards — A Visual Guide 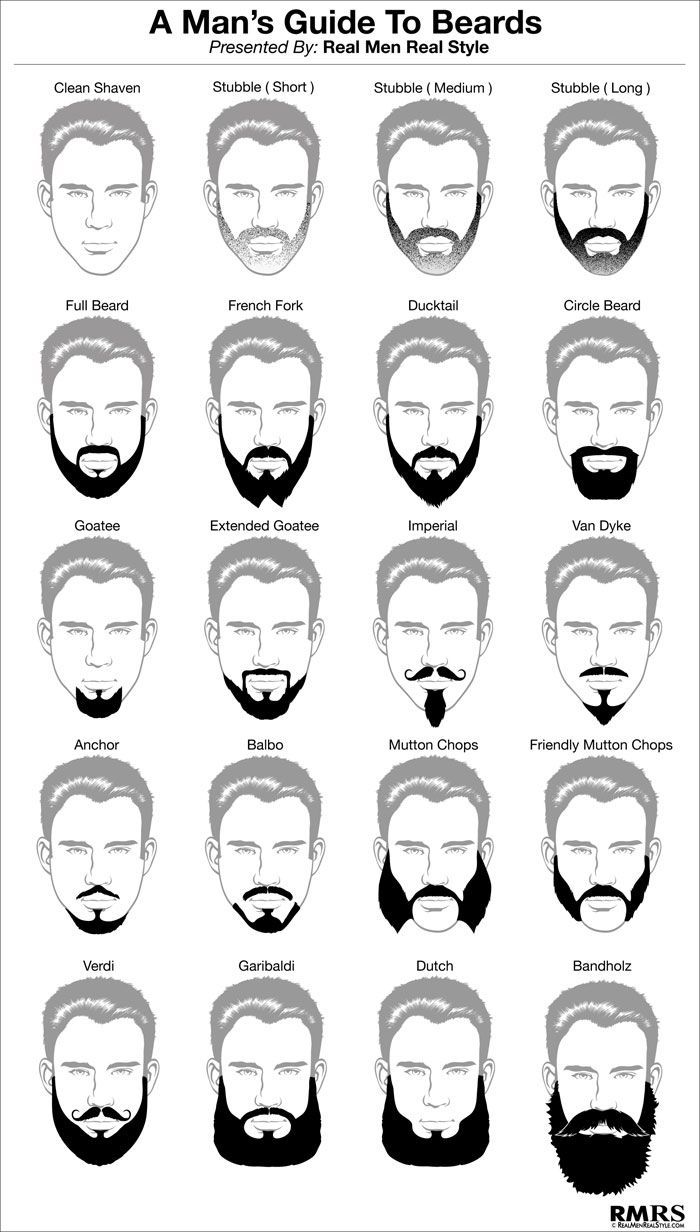 You’ve heard of the beard. You may have even tried one for yourself. But if you’re still wondering about this thing we call “beard,” here’s a quick guide to the history, purpose and style of beards! As you may already know, beard fashion has been around since the beginning of time. The Ancient Greeks and Romans wore beards and they were a symbol of wisdom, power and virility. In fact, it wasn’t until the early 1700s that men started shaving their faces regularly. This was partially due to King Louis XIV’s decision to ban facial hair from his court as a way of asserting his authority over France (and also because he just didn’t like beards). Since then, society has experienced fluctuations in its attitudes towards facial hair—but with 2013 being dubbed “The Year Of The Beard,” we can only assume that men everywhere will continue growing out their manes at an increasing rate.

Why Do We Wear A Beard?

We know, you have a job interview or first date coming up. You want to make a good impression, so you decide to shave it all off. If only there was some way to look professional while still maintaining your masculinity and expressing yourself with facial hair! That’s where beards come in! Beards are an excellent way for men to express themselves through fashion and style. They can also make them appear older than their actual age (though this may not be the case if your beard is white), as well as more mature and authoritative. This is why they’re often associated with status—bearded men are perceived as having higher social standing than their clean-shaven counterparts. If you’ve been considering growing out your facial hair but don’t know where to start, we’ve put together this guide on how best grow a beard (and why).

You should grow a beard, because they are awesome. Beards can be cool, as evidenced by this photo of a man with a beard and glasses. And finally, if you decide to grow one, remember that it’s not just about the shape or length—you need to take care of it too!

The point of this guide is not to force you into a specific style of beard, but rather open your eyes to what’s out there. A lot of men don’t realize how many different types and styles there are when it comes to facial hair—and that goes double if they’re new to growing out their hair! Once you get an idea of what works best for your face shape, we encourage you to experiment with different styles until something clicks (or at least looks good enough).