Will “SOPA” Wash Away Our Internet Freedom?

The Protect IP Act, targets websites that distribute pirated materials by having the Department of Justice block those websites. If passed, the law would be implemented through a public censoring system very similar to the ones being used by China and Iran.

Internet giants such as Google, Facebook, and Yahoo have vigorously opposed the act, saying that it would give government too much censoring power.  In fact, Yahoo has removed its membership with the US Chamber of Commerce (a supporter of the act) over Protect IP.

Public Knowledge, a non-profit organization devoted to ensuring an “open” internet stated that if Protect IP became law, it would “threaten the functioning, freedom, and economic potential of the Internet.”

Though online piracy is an ongoing problem that hurts artists as well as industry, some say the Protect IP Act is a misguided effort to solve such issues. It may well risk destroying what makes the internet so attractive to not only investors, but people who use the internet to share information and be informed, like you and I. [Via]

PROTECT IP Act Breaks The Internet from Fight for the Future on Vimeo. 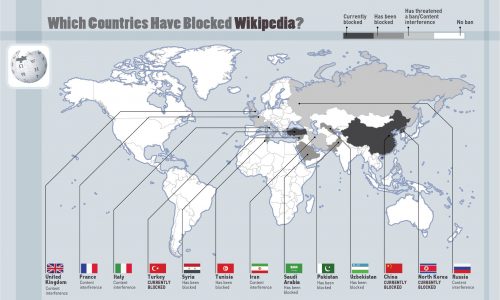 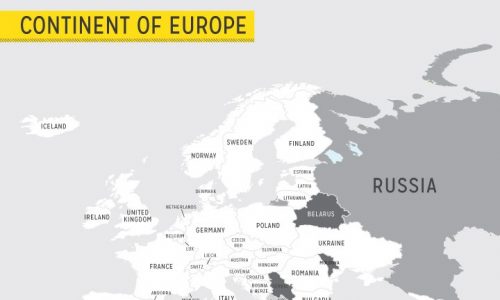 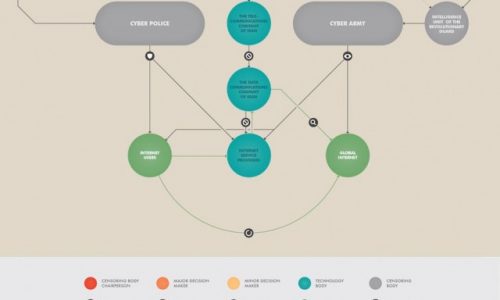 How Iran Censors The Internet 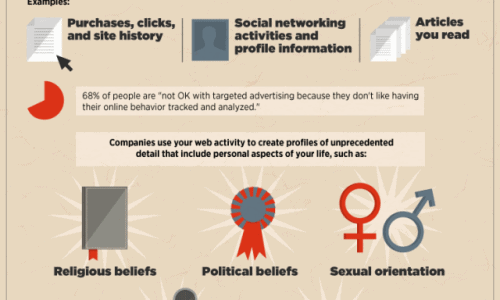 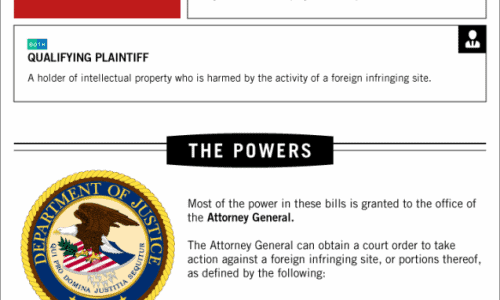