Once upon a time, your daily news was delivered via a delivery boy. With the flick of the wrist, all the daily essential news was on your front porch, rather than a few keystrokes on your MacBook. In a galaxy far, far away, to contact an acquaintance, a little black book was required instead of Facebook.

The internet has seen a great deal of growth over the past 15 years. Numbers have increase from 70 million users to over 245 million. And with that growth in numbers comes a growth in technology. I remember fourth grade quite fondly, waiting over an hour for Attack of the Puppybots to buffer. In 2011, live entertainment is streaming at amazing speeds.

Not only has the internet changed, but we’ve adapted with it. We rely on it for our every need. Entertainment, news, sports, and even money making. Wired in, constantly checking up on our business/blogs/newsfeed, the average human spends 27 hours a month on the internet, as opposed to only 30 minutes in 1996. The internet came, captivated, and conquered close to every form of media and information, becoming the hub of many peopleâ??s lives. And I think itâ??s safe to say we lived happily ever after. [Via]

Malarkey? Truth? What are your thoughts on the internetâ??s contribution to society? 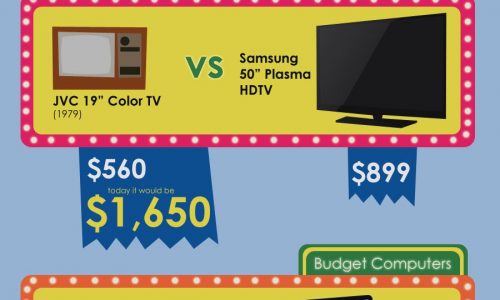 The Cost of Technology Over The Decades 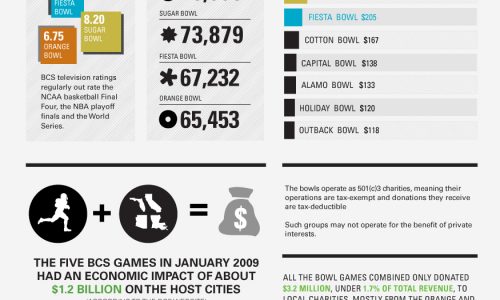 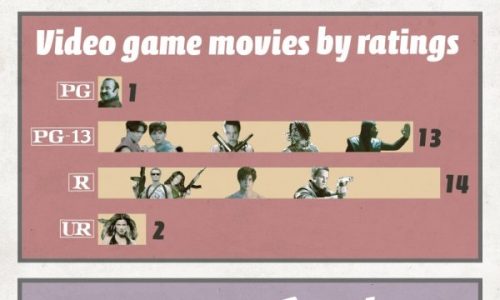 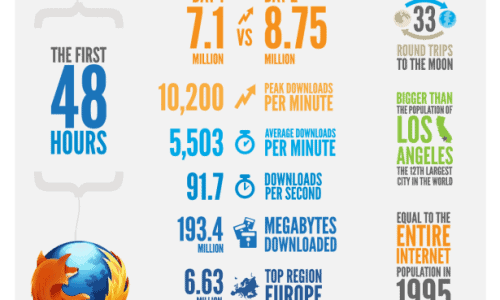 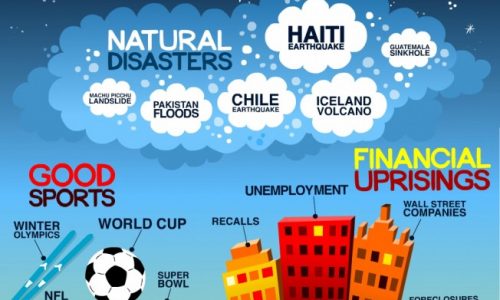