Say “Hello!” To The Mars Rover 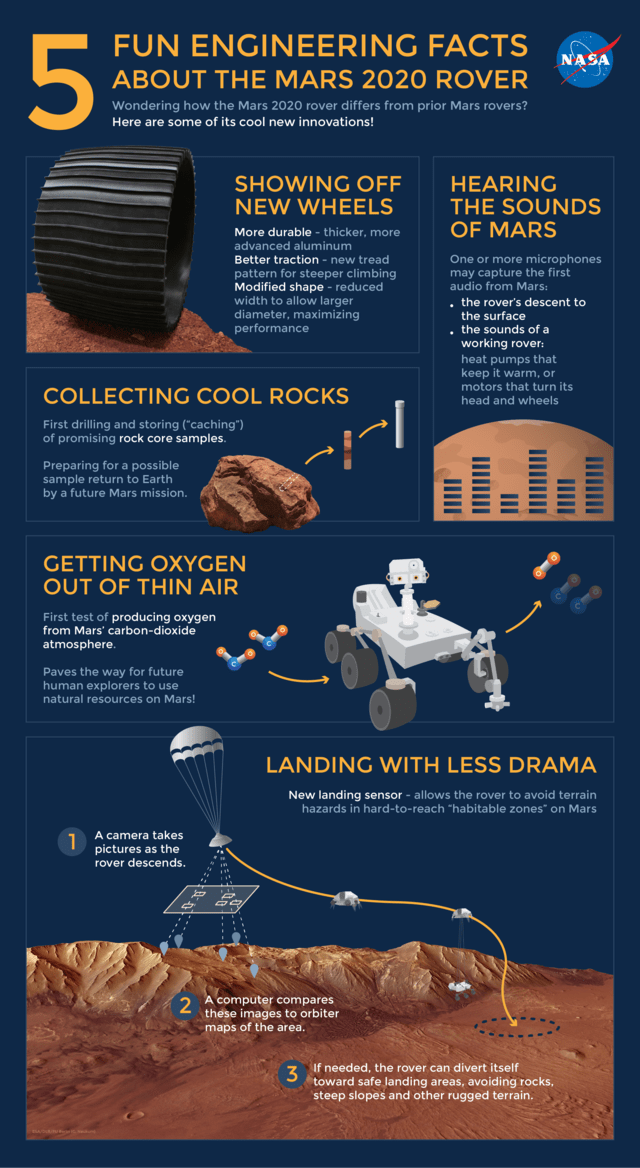 On the 18th of February 2021, the Mars Perseverance Rover will land on Mars. Touchdown happens at GMT 21h00.

It will take 700 seconds for the signal to reach earth, informing NASA that the touchdown has been safely accomplished. The descent will be recorded.

The main objective of the robot visit is to find signs of past microbial life. The rover will encase the rock and soil samples that it collects in tubes and leave them ready for collection. The robot will also test ways to produce oxygen and carbon dioxide to use for fuel and human breathing for the man-made missions that will follow. The Rover is expected to spend one Martian year, extending over 687 earth days, exploring the Jezero Crater.

The Rover weighs a ton and is the size of an average car. It is on its way to Mars right now as it was launched from Cape Canaveral aboard an Atlas V-541 rocket on the 30th July 2020. The rover will leave the rocket in February and make its seven-minute descent on its own.

The launch had been planned well in advance as opportunities to launch only come around every 26 months. If the July launch date had been missed, the mission would have been delayed to September 2022.

The robot contains an advanced camera system, and sensitive equipment able to measure the ambient conditions. It has X-ray spectrometers and ground-penetrating radar. It is also equipped with laser technology. Its traveling companion is a microlite helicopter. 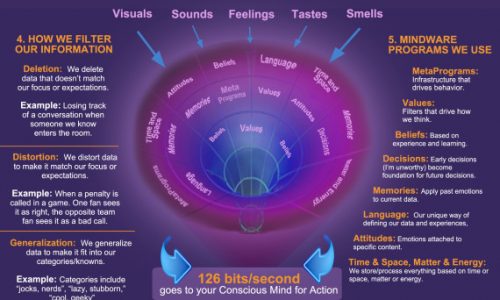