The Colors of European Football 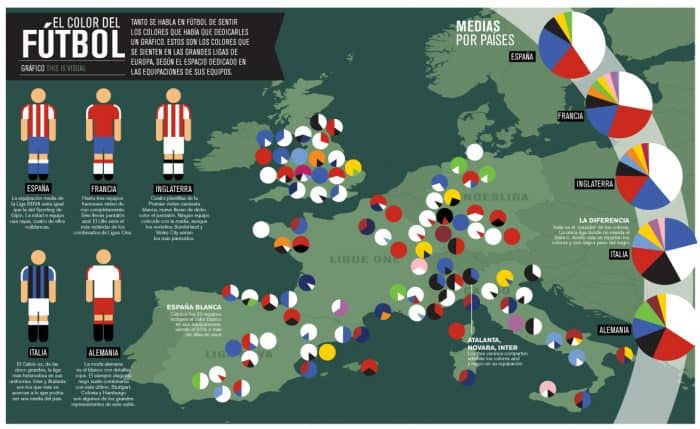 This healthy serving of pie charts is a breakdown of the team colors of major football teams across western Europe.

A quick glance reveals a bias towards red, blue, and white. Not only are they the most used colors in individual clubs, but they are the only colors that the official teams of each country showcased use, with the addition of a little black. Why is that? Why are red, white, and blue so gosh darned popular as national colors?

Well I’ve done a little Googling, and it seems like there isn’t an easy answer. It seems the colors red and white were often used as symbols of blood and purity in Christianity, which has been a big deal for western European nations for a long time.

White also may be used often because it provides good contrast with other colors, which is especially important at sea. The availability of dyes also probably affected color choice, and it seems red and blue were relatively easy to make.

There’s my summary of what I found when I looked it up. If you know something about it, I’d love to hear it in the comments.

Colors mean different things to different cultures, of course. Here’s an in-depth visualization of color meaning across the globe, and here’s to more pink and purple jerseys. 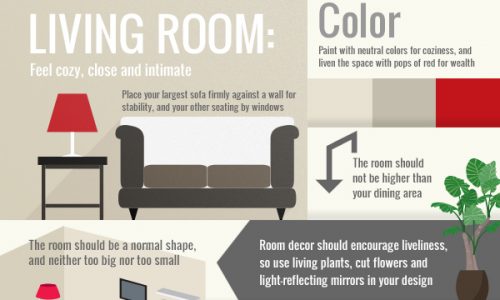 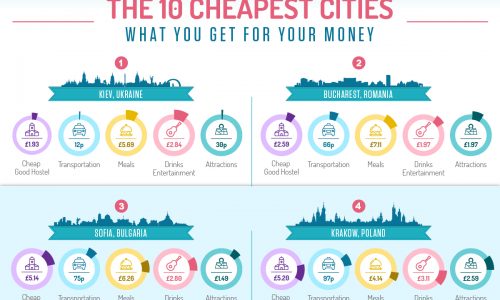 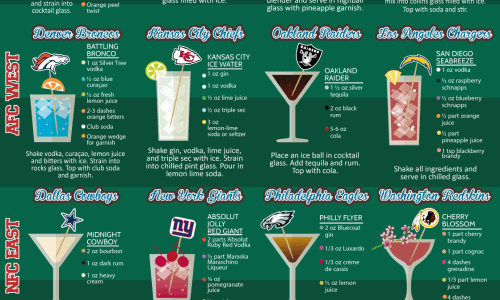