Ever since I saw the movie Gangs of New York directed by Martin Scorsese and starring Leonardo DiCaprio and Daniel Day-Lewis, I was amazed with the ambience of the movie. Gangs warring over the territory in the slums of New York is just an interesting setting, plus it is backed up by great performances from the leading and supporting actors.

No, this infographic is not about this movie, but it has some similarities. It shows the rich history of New York City’s boroughs and how they came to be. If you didn’t know already, New York is divided into five boroughs Bronx, Manhattan, Queens, Brooklyn, and Staten Island. All of these areas have their own story and you wouldn’t believe how much they differ from each other. From highly diverse neighborhoods to world famous attractions, all five of New York City’s boroughs could practically be a town on its own.

The Big Apple is a perennial favorite for international travelers, and you will be impressed by the diversity of the people and neighborhoods. 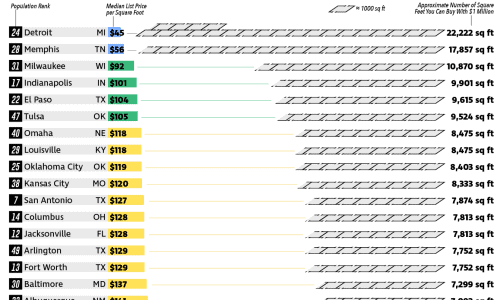 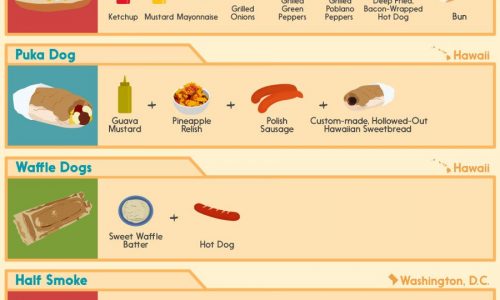 31 Famous Hot Dogs Across The U.S.

17 Mouth-Watering Pizzas From Around The World