Why You Should Care About The Census 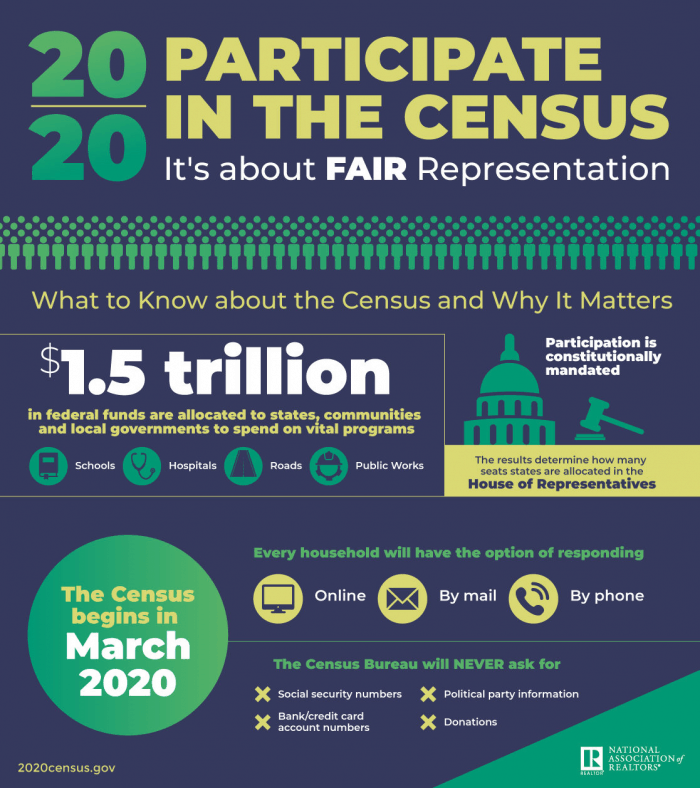 Every ten years, the United States Census Bureau conducts the Census, which roughly calculates the total number of people who live in the country. While the Census does give us a handy and accurate estimate to work with for the next ten years, the main purposes of the census are ones the common person likely doesn’t even consider.

The first reason participation in the 2020 Census is imperative is because it helps decide how $1.5 trillion is allocated amongst the states. Participation in each state will ensure the fairest possible way to allocate funds amongst the country, which could be used for schools, hospitals, roads, and public works.

Every household will have the ability to respond either online, by mail, or by phone in order to encourage participation in any fashion. Remember to participate when it comes around this year!

Is College Still Worth It?

Crime And Punishment Throughout History